Performing Clandestinity: The Religious Underground, the Secret Police and the Media in Communist Eastern Europe

The Cold War was frequently cast in the West as a religious war, a conflict between Christianity and atheism of the Marxist-materialist kind. Propaganda narratives produced by the opposing sides pitted faith against godlessness or science and progress against superstition and exploitation. The religious underground, which was at the centre of much of this propaganda activity, had both a metaphorical and literal meaning. With the opening of the secret police archives in the region, scholars of religions have been presented with important new sources to understand the relationship between anti-religious propaganda, western projections of religious life under communism and the actual clandestine practices of underground religious groups. Whilst the textual materials found in the archives have been the primary focus of attention for both historians and transitional justice projects, the search for ‘truths’ about the past has largely overlooked the visual and material traces of religion produced by and about religious groups. In this article, I explore the complex intersection of the religious underground and the secret police and how this was reflected in the public media and film during communism. Through an exploration of photographic and filmic representations of religious clandestinity produced by or with the help of the secret police, this article illustrates how such imagery, despite its complicity in the construction of a certain image of the religious underground, nevertheless also reveals aspects of the lived reality, creativity and agency of underground communities. This research is based on the findings of the European Research Council Project, Creative Agency and Religious Minorities: Hidden Galleries in the Secret Police Archives in Central and Eastern Europe (project no. 677355). 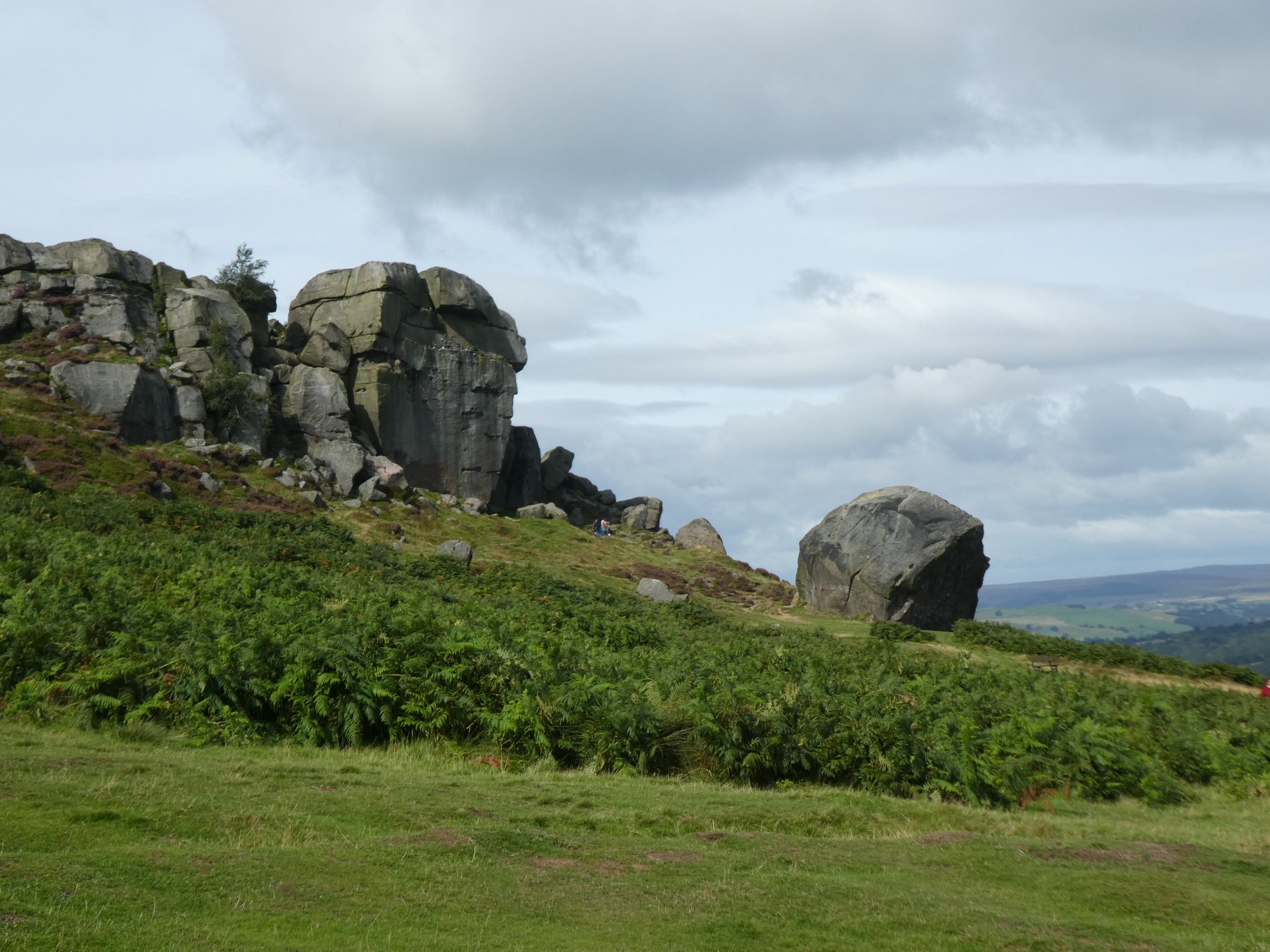